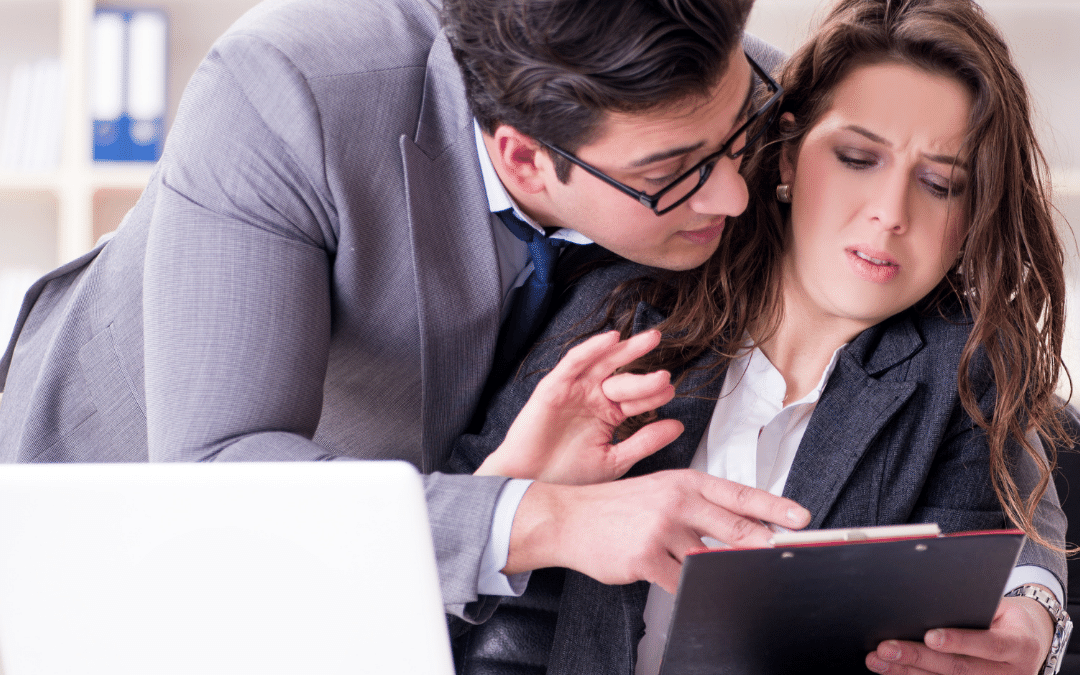 Following the resignation of a female employee, the CEO of this company received a 3-page email detailing the supposed sexual harassment of a female employee by her male manager. The employee claimed that she had been harassed by her manager, repeatedly asked out on dates, and was the recipient of continual comments regarding her appearance. This employee claimed that she felt she had no choice but to leave the company. By law, an employer is always legally responsible for harassment by a supervisor that culminates in a tangible employment action (a lawsuit). The best way to defend against this is to be sure that the company has done everything possible to prevent this alleged harassment from occurring in the first place.

This company had been partnering with CYB Human Resources for a few years, and by this time had already updated its handbook and complaint process and had trained its entire team on Anti-Harassment procedures. The complaint process had been reviewed and signed by the employee. The process for complaints was to speak with their manager or any level of upper management, or at any point, the employees were permitted to reach out to their unbiased HR Manager at CYB Human Resources. None of the proper steps were taken, the team at CYB had never been made aware of any concern regarding this employee from either the employee themselves or the manager.

Following receipt of the email, the owner of the company reached out to the CYB team and it was confirmed that no complaint had ever been filed. That being said, there was no way that the company was able to do anything about the supposed issue.

Since the company had done everything in their power to protect their employees, including management training, company-wide anti-harassment training, implemented an HR Hotline, and provided the employees with an unbiased certified HR team, CYB was able to create a memo to file for the client to utilize as support of their due diligence. If they had not had CYB Human Resources in place, the result of this situation may have been much different.

Estimated Savings through CYB Human Resources Intervention: The company avoided a lengthy lawsuit which could include fines of up to $50,000 (based on company headcount, not to include attorney and legal fees, lost wages, etc.) tarnished reputation, and ongoing court fees. The expenses of a lawsuit would have been quite significant for a small business.