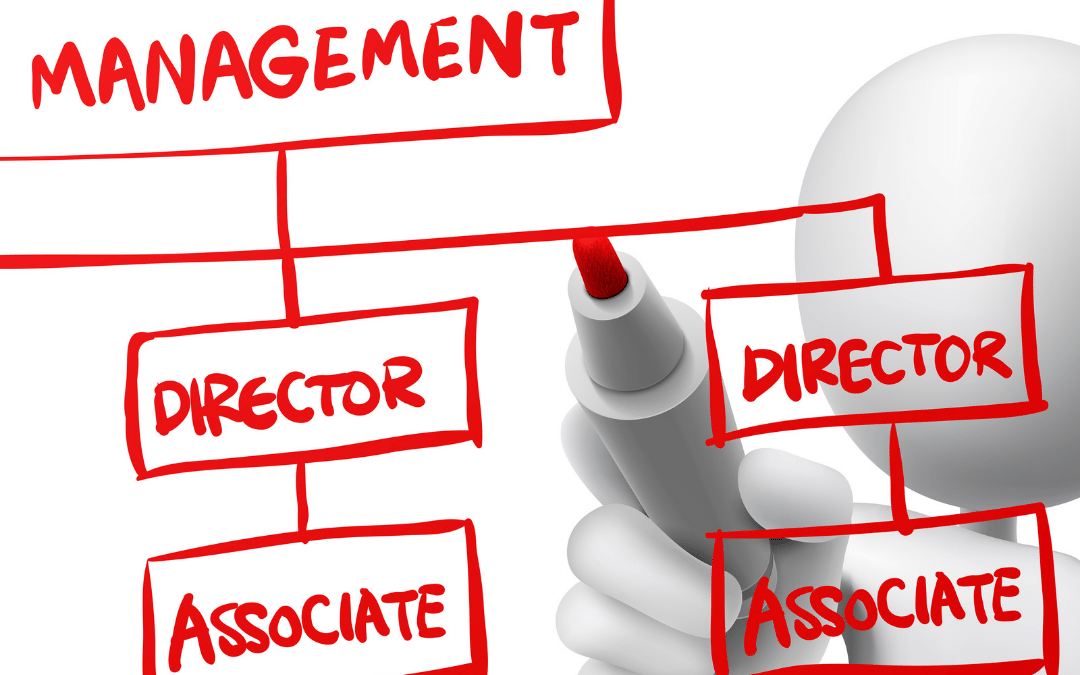 CYB was contacted by a small business that had consistently classified its workers as 10-99 contractors. The client was concerned that they might have been misclassifying employees and was worried that they would receive a massive fine for misclassification.
CYB began by reviewing the current situation, building out an organizational chart alongside the client in order to understand their entire company. Once the organization was laid out in a visual, CYB was able to determine that multiple employees we misclassified and could potentially result in hefty fines.

Following the complete reviewing of all positions, CYB created job descriptions for each role and ran all individuals who were misclassified as 10-99 through the FLSA’s (Fair Labor Standards Act) Duties Test to ensure that all employees were properly classified as exempt versus non-exempt employees. The “duties test” is used to determine whether employees earning more than the salary threshold must be classified as non-exempt from overtime, including the tests for meeting the executive, administrative and professional exemptions.

CYB assisted the clients with creating offer letters for all misclassified 10-99 Independent Contractors and onboarded their new team.

Estimated Savings through CYB Human Resources Intervention: The company avoided potential fines. The IRS can levy a variety of fines for misclassification. Fines start at $50 per unfiled W-2, tack on 1.5% of the wages paid, then add in unpaid FICA taxes for both employer and employee. Companies found to have deliberately misrepresented employment statuses face even harsher penalties. And that’s just the IRS. State governments can and do issue their own fines for misclassifying workers. Even after you pay the fines and make misclassified contractors whole for unpaid benefits, you may not be through with government penalties. Punitive measures for misclassification are not limited to finances.

In some cases, misclassification could lead to a stop-work order for your business in that state or country — or even a ban on doing business there entirely. Countries can do the same, which can be devastating for a business trying to expand internationally. The overall penalties of not properly classifying their employees could have been devastating for this small business.