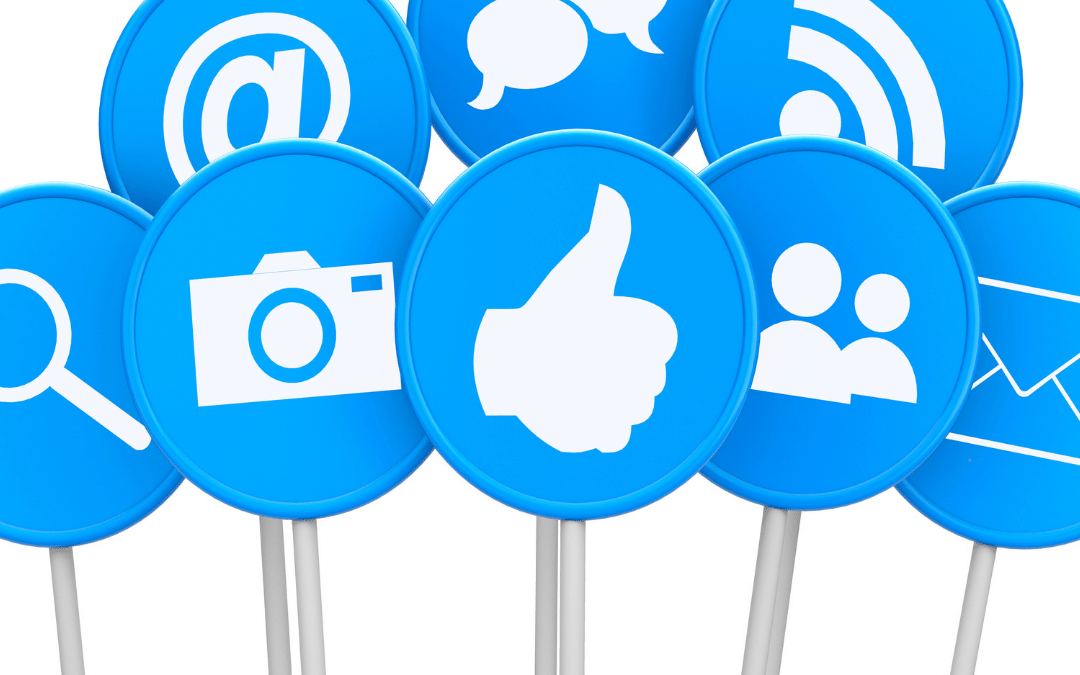 While partnering with CYB, a client became aware that an employee had commented publicly on Facebook with inappropriate language. The employee was using racial slurs and cursing which was in direct violation of the company’s beliefs, policies, and code of ethics. The employee’s profile clearly stated where he was employed and he was wearing company shirts in multiple public pictures.

Following this message, this employee was contacted and admitted to inappropriately posting online. He understood that this affected the company’s bottom line and that it was something that would not be permitted. The employee resigned from his role at the company.

CYB assisted the client in reviewing and beefing up their social media policy in order to avoid any similar situations from occurring in the future. Although there are limits on how much a company can manage their employees off company time, this directly affected the company’s bottom line which was obviously a serious issue.

Estimated Savings through CYB Human Resources Intervention: The company avoided additional damage to their reputation and loss of profit due to the fact that there was a clear policy and code of ethics in place.