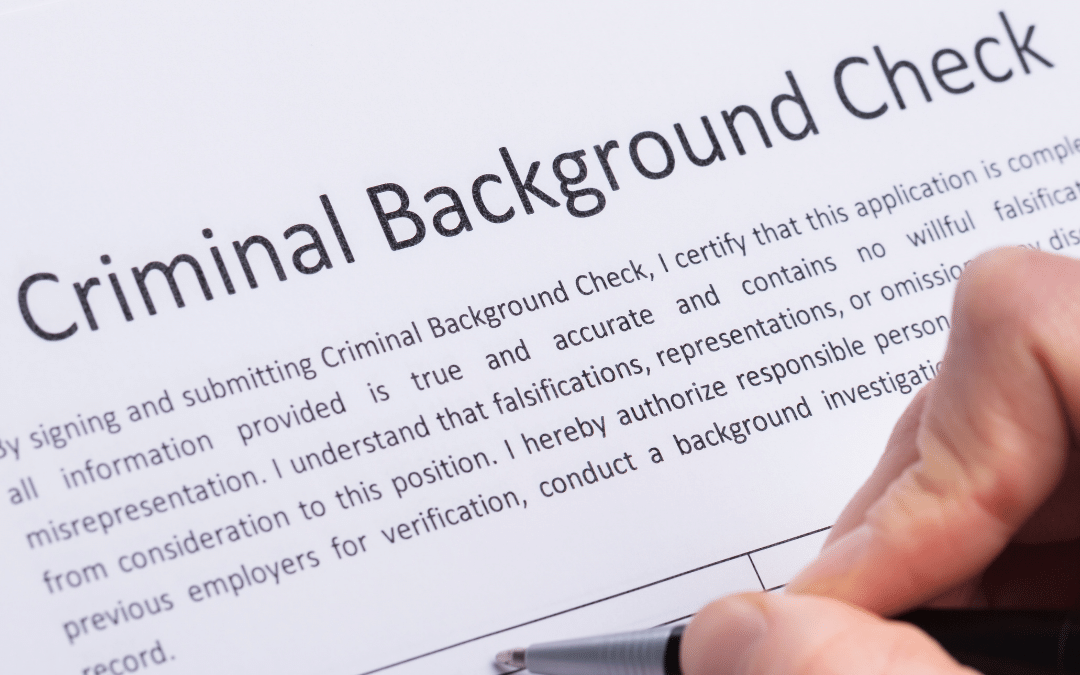 While partnering with CYB, a client became aware that an employee who applied for a financial role at her company had been found guilty of embezzlement at her previous company.

Before working with CYB, the client had not run background screens on candidates. However, while working through the creation of her hiring process with CYB, the client began to properly background screened her candidates. The position that she was hiring for was the company’s Controller. This client had already dealt previously with theft at another location and understood the potential damage that one bad hire could have on her company’s culture and reputation.

Through the new hire process that CYB put into place, this situation was avoided and the wrong employee was not put into the open role.

Estimated Savings through CYB Human Resources Intervention: The company avoided potential embezzlement that could have resulted from this individual having been placed into this position.