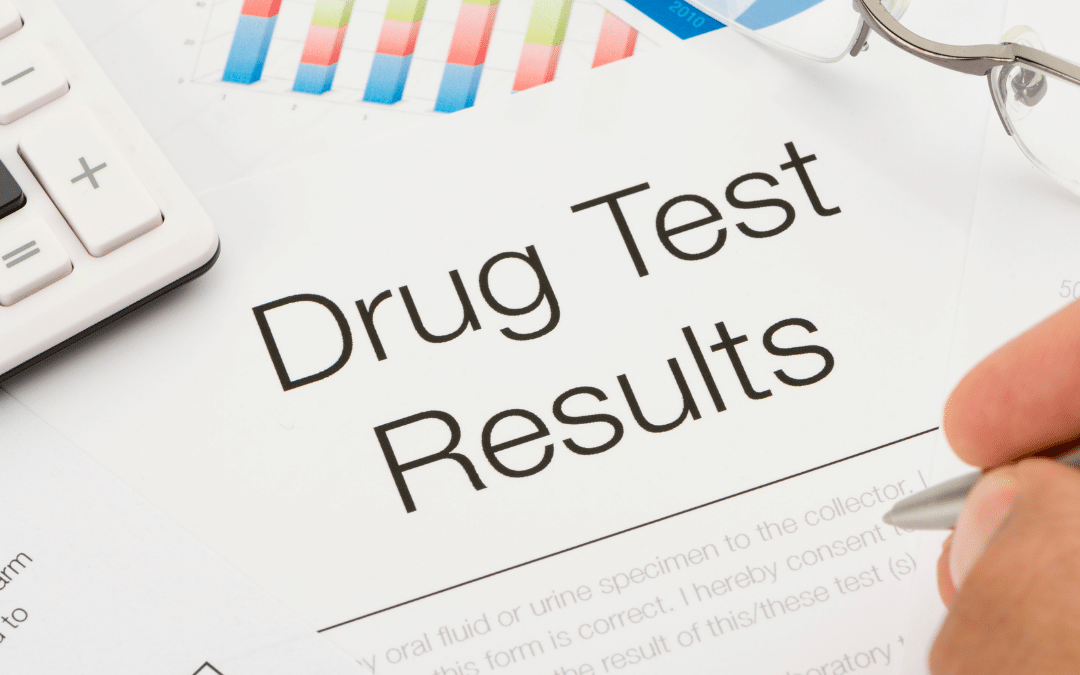 While partnering with CYB, a client contacted their HR Manager when they became aware that an employee seemed to be intoxicated on the job. The employee was acting inappropriately, slurring, and unable to have a coherent conversation with their manager.

This employee was a driver at the company, which as clearly outlined by CYB in their job description, was a safety-sensitive position.

Prior to this occurrence, CYB had assisted the client in implementing updated policies, including a drug policy. Management had been trained by CYB to recognize and manage situations such as this. The drug policy included “for cause” testing which permitted them to send this individual for drug testing due to observation.

Upon realization that this employee may be under the influence, the employee was taken by management to urgent care to be drug tested. The employee was then suspended pending the final results of the investigation.

The drug test came back positive for narcotics and the employee was immediately terminated from their role as a driver at this company.

Estimated Savings through CYB Human Resources Intervention: The company avoided potential accidents occurring on the job which could have injured the employee themselves and others. Additionally, the company was under contract with the job site that all employees were safe and drug-free. This could have resulted in the client losing profit and a longtime client.