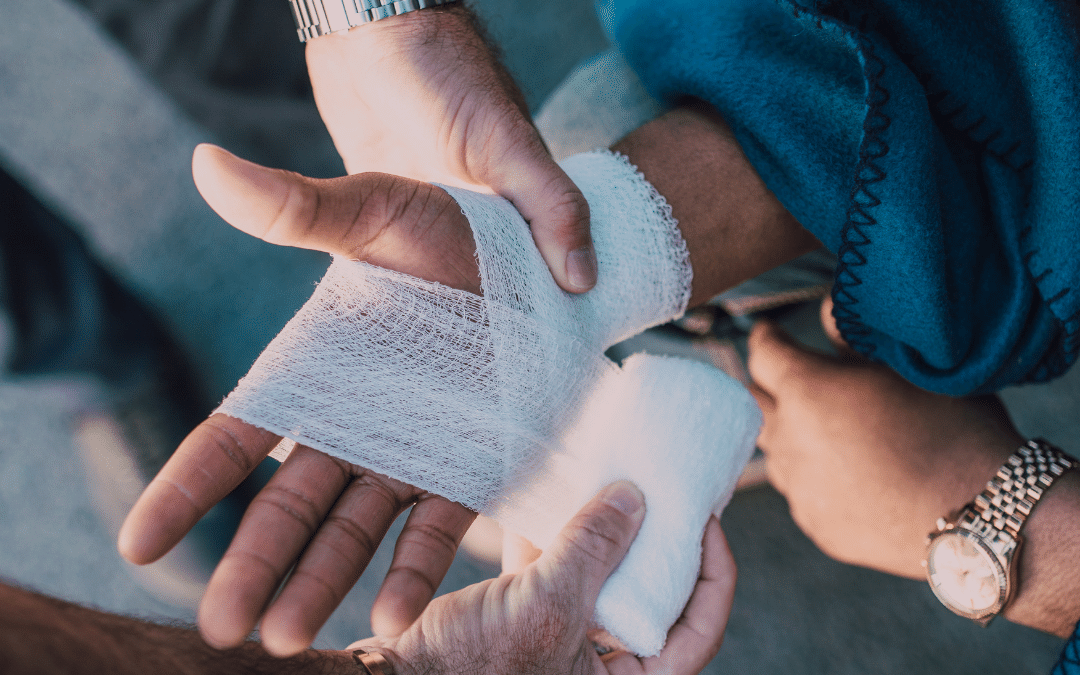 While partnering with CYB Human Resources, a construction company had an on-site incident. One of the day laborers on their job site had run their heavy equipment into the side of a building, damaging both the building, the client’s equipment, and himself.

The client had been trained on how to manage this situation on-site and referred to the Workplace Injury Standard Operating Procedure that had been put into place as well as the Drug Testing Policy and Management Training. With this process ironed out and the on-site foremen being properly trained, they were able to remove the individual from the job site immediately, drive him to urgent care for general medical care, and drug test him. The post-accident drug test resulted in the employee testing positive for narcotics. Following the positive test, the employee was removed from his safety-sensitive position and terminated for operating heavy machinery under the influence of narcotics.

CYB was able to support the client by preparing their team for if/when an issue such as this was to occur. If they had not had CYB Human Resources in place, the result of this situation may have been much different.

Estimated Savings through CYB Human Resources Intervention: Due to the fact that this situation was managed promptly and legally by our client alongside the CYB team, the company avoided what could have been damaging massive fines, tarnished reputation, and ongoing court fees. The expenses of a lawsuit would have been quite significant for a small business.